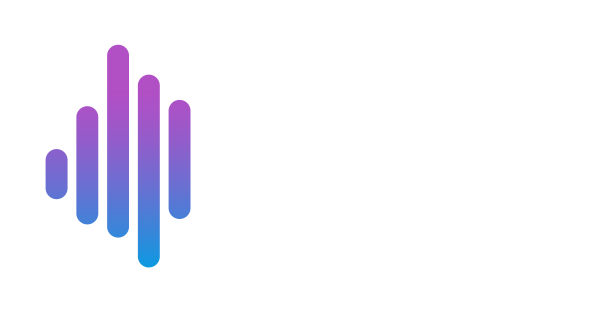 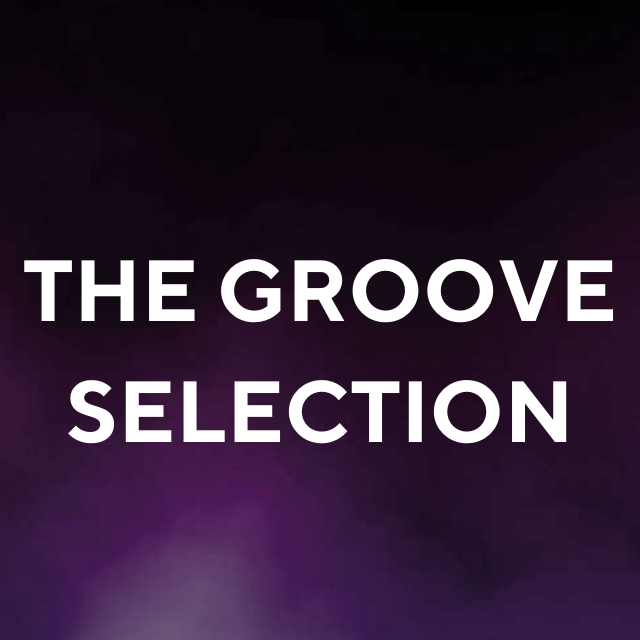 Mike plays a whole load of R&B, soul, funk and disco. Including a round of 'What's My Name?', a live album track from Joe and some sexy slow jams. He also celebrates the release of Whitney Houston's second studio album, 'Whitney', which was released on 2nd June 1987, by playing two tracks from that album.

-
Use the arrow keys to increase and decrease the volume, or space to toggle mute.