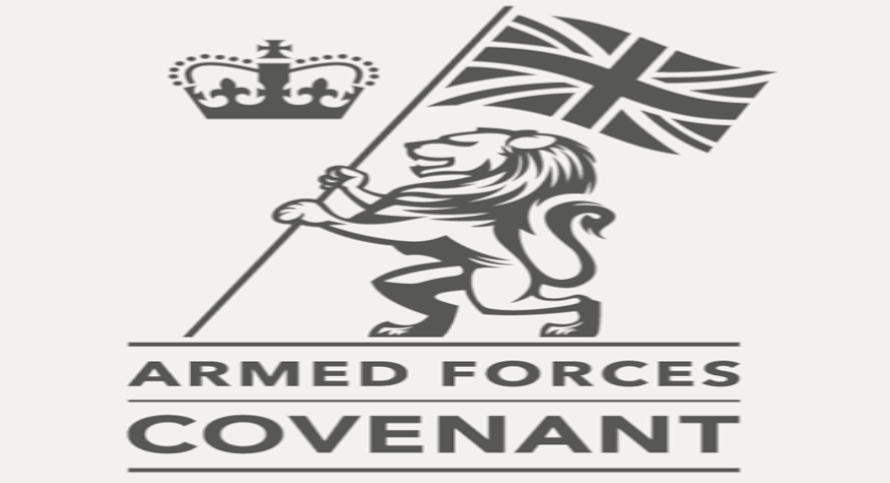 Sussex Partnership NHS Foundation Trust has received the highest level of accreditation in the Defence Employer Recognition Scheme Award programme for their commitment to supporting the armed forces community.

The Employer Recognition Scheme is run by the Ministry of Defence and with three tiers of award, the Bronze, Silver and Gold Awards recognise the different levels of commitment provided by organisations who pledge, demonstrate and advocate their support for the defence community.

Sussex Partnership, which provides mental health and learning disability services in Sussex, previously held the Silver Award and the progression to Gold, the highest award in the scheme, highlights their dedication to work with the armed forces community.

Andy Stubbs, Armed Forces Covenant Lead Manager at the Trust and a reservist serving as a Major in the Queen Alexandra Royal Army Nursing Corps 245, Medical Regiment, said: "To go from the Silver Award to Gold Award really does recognise our pledge to advocate support for reserves, service leavers, armed forces veterans, the wounded, injured and sick, cadets, military spouses or partners, and their families.

"The Armed Forces Covenant is a promise to ensure those who serve or have served in the armed forces, and their families, are treated fairly. I am so pleased the work we do as part of the Covenant has been awarded as it shows our commitment to delivering the best possible outcomes for the armed forces community".

In total, 643 organisations in the South East have earned a Gold Award since the scheme was launched in 2014, with 156 being awarded in this latest round.

Find out more about Sussex Partnership's commitment to working with the armed forces community: careers.sussexpartnership.nhs.uk/working-for-us/step-into-health. 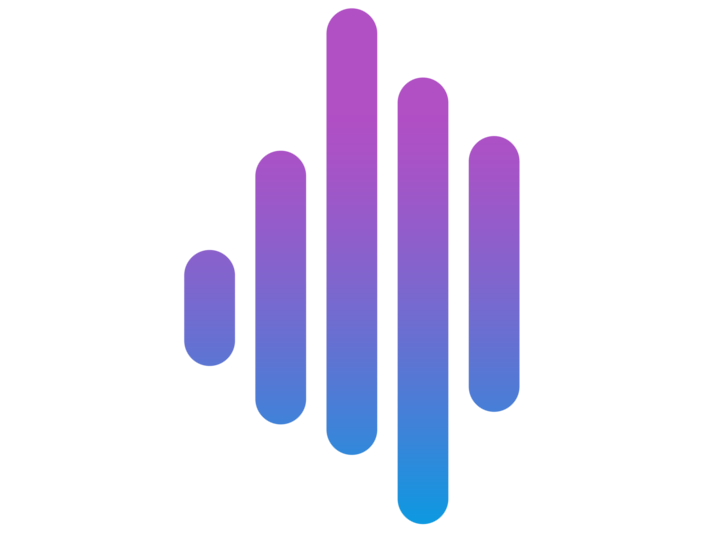 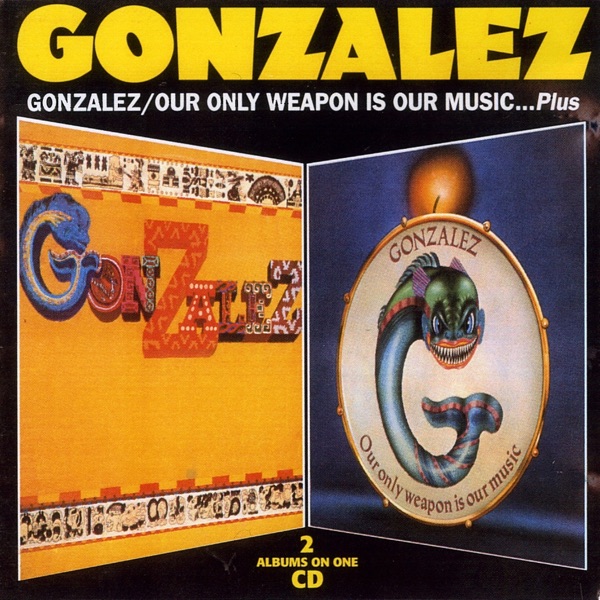