Seafront Soapbox Gears Up for Return After Weekend Success 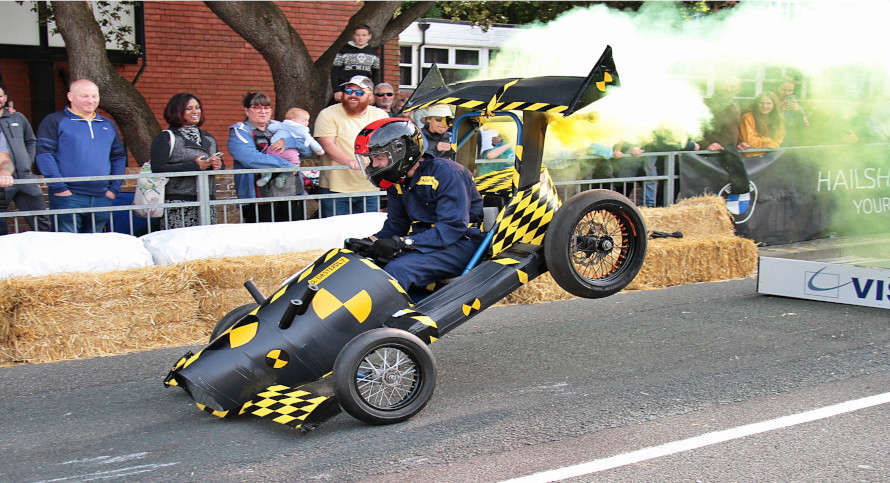 Eastbourne Seafront Soapbox Race returned for its second year to the delight of more than 10,000 spectators at the weekend, bringing Wacky Races style fun to the seafront

Following its phenomenal success, organisers have today opened entries for 2023 so that teams can enter early and ramp up the fun factor for next year when the event returns on Sunday 24 September.

The creations were crazier than ever and congratulations go to all of the teams and local businesses who put in an amazing effort to design and build their soapboxes and dress up too!  We can’t wait to see what you have in store for Soapbox fans next year!”

Many local businesses took part including the likes of Signtek, Lightning Fibre, DB Domestics, Neptune Design, Environment First, Morrisons Eastbourne and Visick Cars, who also provided the soapbox teams with courtesy transport back up to the start line for the second runs of the day.

Prizes were awarded to the fastest team and also to the wackiest creation, with the Eastbourne Albino Squirrel Racers once again picking up first place with an incredible 33.48 second run.

Crash Test Dummies and the Average Joes followed closely in a tight finish taking second and third place, while the Wackiest Creation was awarded to Fools Running, a recreation of the Trotters Independent Traders three wheel van, run in aid of the Children With Cancer Fund.

To enter or for a full list of race results visit www.eastbournesoapbox.co.uk. 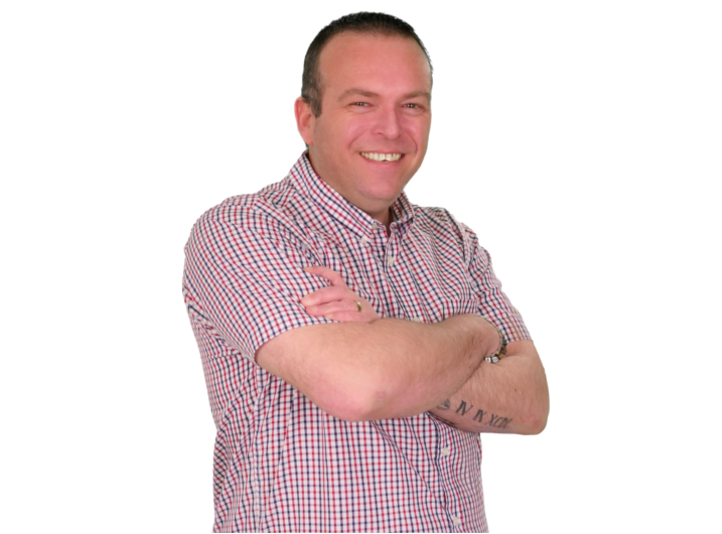 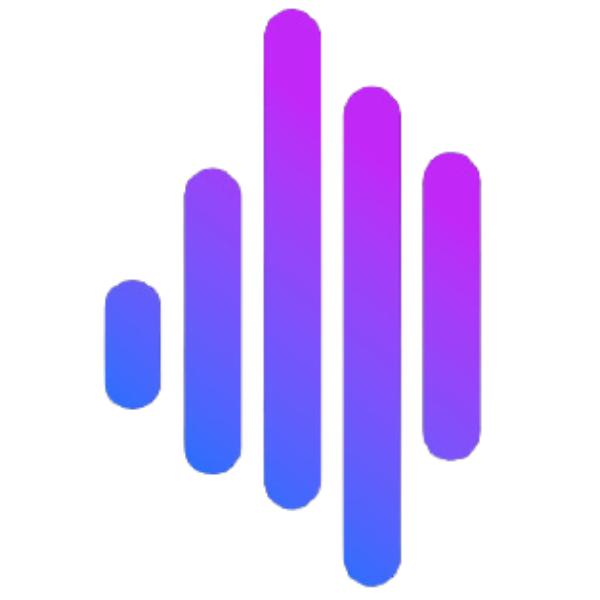