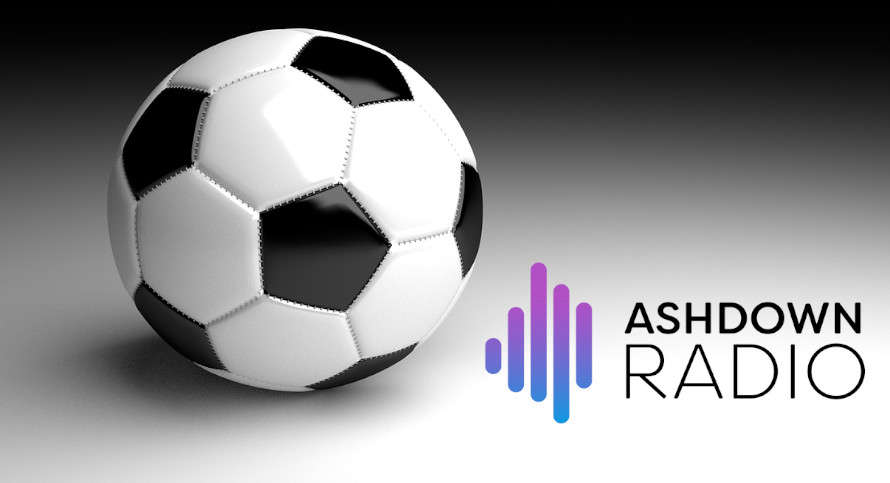 In Saturday’s local football, there was an excellent start to the new season for our senior football teams in the Southern Combination League.

In the weekend’s local cricket, Buxted Park posted a massive 351 for seven from their 45 overs to beat Preston Nomads’ second team by 224 runs.

Isfield remain top of their division despite a three-wicket defeat at Herstmonceux.

Elsewhere, Crowborough lost to Buxted Park’s second eleven by eight wickets.  Plumpton and East Chiltington beat Balcombe by 20 runs, while Barcombe defeated St James Montefiore’s seconds by 27 runs.  There was another good win for Fletching, who overcame Edenbridge by 170 runs.  And top-of-the-table Nutley had an 80-run win over Ringmer.

There were defeats for Newick, Rotherfield and Blackboys.

Sussex’s county team won their 50-over friendly with Oxfordshire yesterday by five wickets. 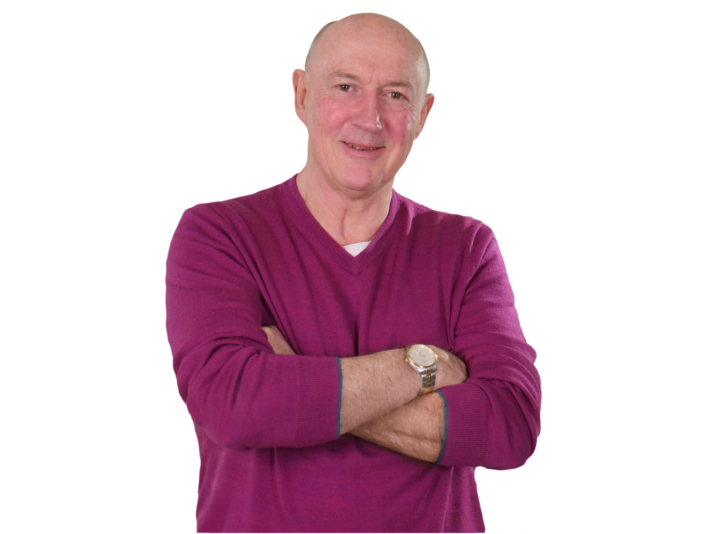 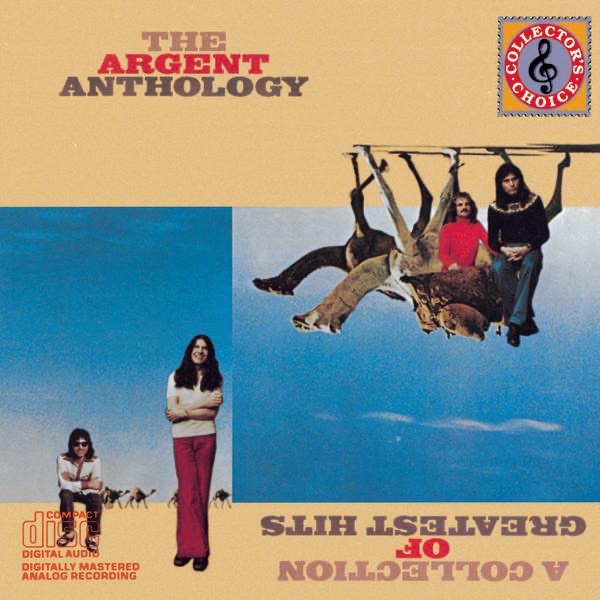